Showing posts from July, 2019
Show all

book report: The Cross and the Lynching Tree, Cone, 2011 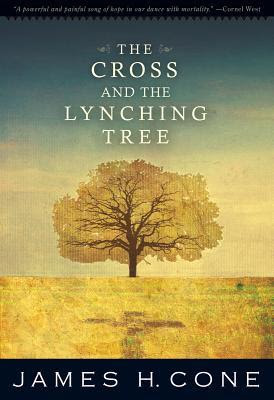 I've known about this book for a few years, but I have not been emotionally healthy enough to read it until now. I don't think I ever really began to understand the depths of white supremacy in the evangelical church until the Black Lives Matter movement started. When I used that hashtag and advocated against police lynchings and found myself not only removed from my church's opinion in general, but actively pushed back against. Michael Brown's lynching by a policeman in 2014 was the beginning of my steep slide into depression and out of the evangelical church. Somehow, I was still surprised when 80% of white evangelicals voted for an fascist racist. I was surprised by African-Americans were not. African-Americans like James Cone, who grew up in Jim Crow Arkansas, were all too familiar with white christians who did not see the paradox of going to a lynching Saturday night and a worship service Sunday morning.  The white supremacist christians did not make the connecti…
Post a Comment
Read more
More posts